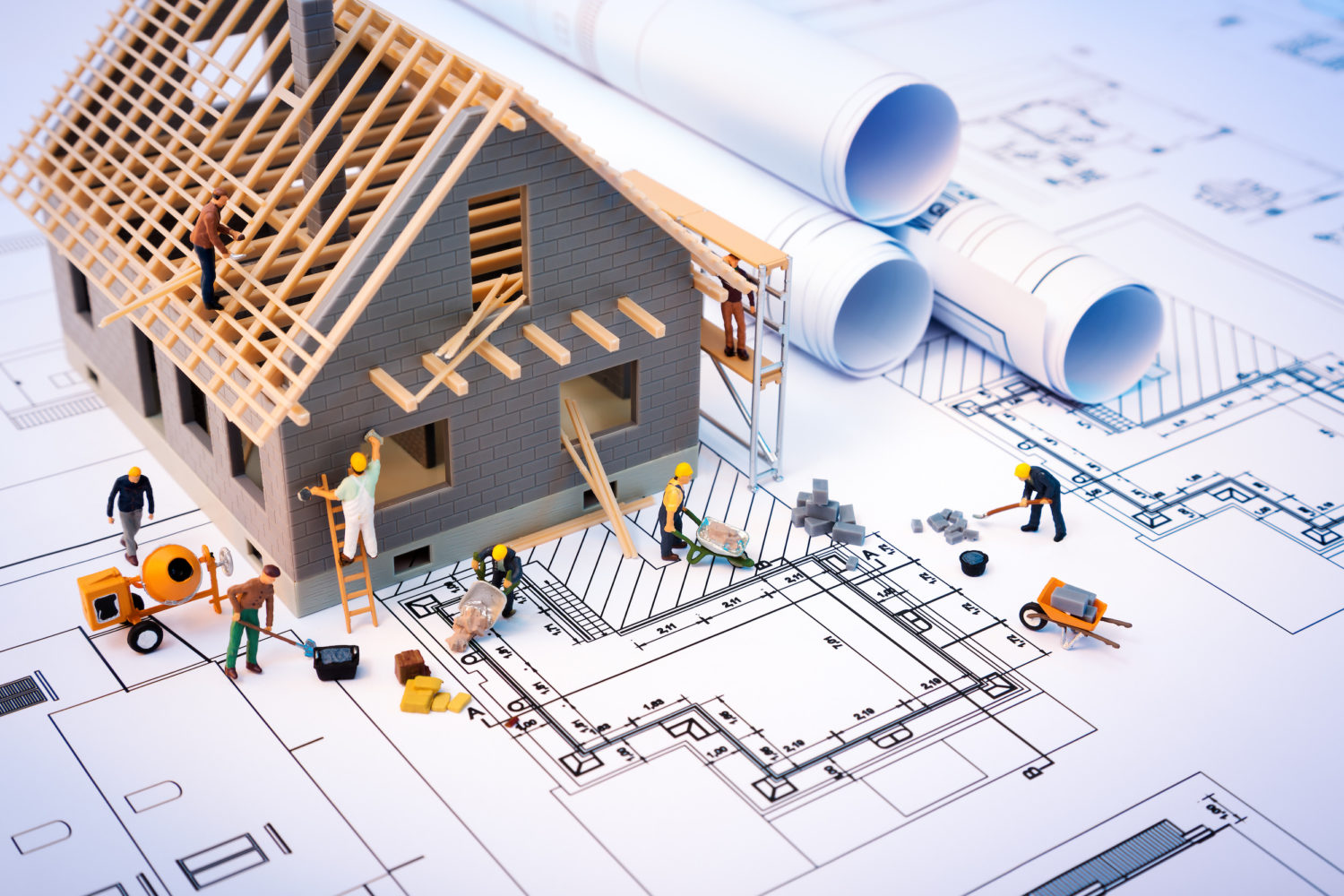 Single-family or multi-family home insurance is the basis, because in the event of any problems the insurer will pay out compensation from which it will be possible to cover the costs of repairing or buying a new apartment. However, it is important to carefully read the conditions presented to us by the insurer in the general terms and conditions of home insurance, as failure to comply with them may result in a refusal to pay compensation.

You can insure your home against various types of misfortune – burglary, flooding, fire and others that cause permanent damage. When it comes to burglary, it is worth paying attention to the fact that each insurer requires the house to be equipped with an anti-burglary door. What’s more, it is not enough that the door in the store is marked as anti-burglary. They must meet many different types of standards, thanks to which they actually protect the apartment against burglary. Very often, the condition for home insurance is to have appropriate security on the windows. If the windows are too low, which makes it easier for a potential thief to enter, the insurer may refuse to cover the insurance. Unfortunately, such nuances should be taken into account at the stage of building a house. An additional restriction is that so that the house does not stand in an unfenced space. It is a lure for thieves, which makes it much easier for them to reach the interior of the apartment. What’s more, the entrance gate often also has to meet the relevant requirements.

Detached houses, unlike most apartment blocks, are not protected against lightning strikes during a storm. The owner must ensure that the house is equipped with a lightning rod – this is a basic requirement imposed by insurers. It must, of course, have the appropriate approvals and be installed by a specialist so that it ensures protection. A lightning rod, although it should generally guarantee safety, can fail. If a lightning strikes the roof of a building, the insurer will usually investigate the consequences of the incident. Of course, the main one is fire, but some parts of the roof may also collapse. The insurer will therefore check how the roof is constructed. The roof trusses are the most reliable, keeping everything from which it is made. Roof trusses increase the house’s resistance to external influences, such as lightning, but not only. The most popular solution are wooden roof trusses, which are widely accepted by insurers. Therefore, you should not save on the roof structure and during the construction phase of the house, it is worth ensuring that the construction team reliably installs both the roof trusses and other elements that build the roof.

Some people who want to insure their home do not understand why the requirements set by insurance companies are so high. Most of them want to protect themselves against the necessity to pay compensation to clients who fail to exercise due diligence in protecting their home. Therefore, it is worth thoroughly familiarizing yourself with the terms of payment of compensation before signing the insurance contract. Unfortunately, if we do not agree with the provisions of the contract, it should not be signed, as we usually cannot negotiate more favorable terms. It should also be remembered that the higher the insurance premium we pay, the more compensation we can receive in the event of an accident. If the insurer questions the right to compensation, we can pursue our rights in court,