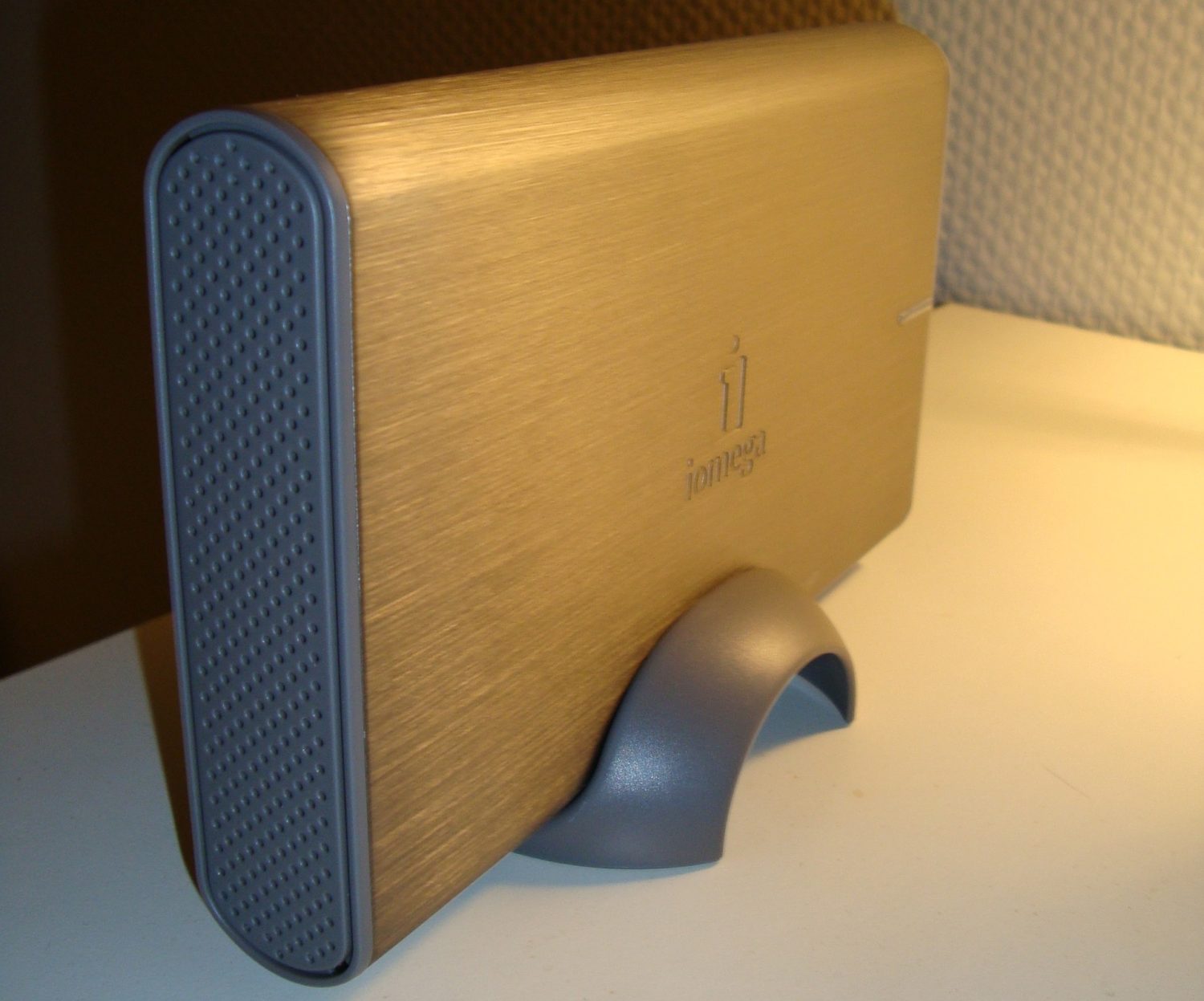 The computer is an amazing device that makes it easier for us to perform many basic activities. These undoubtedly include, for example, paying bills, online shopping, studying, participating in courses and training. For a large number of users of this equipment, it is the basic working tool, incl. computer specialist is able to write complicated programs thanks to the computer. However, for a PC (Personal Computer) to work, it must have the appropriate components. The basic ones include the processor, graphics card, motherboard, RAM memory, network card, network card and … hard drive. Contrary to appearances, the latter is one of the most important, without which it would not be possible to run the device.

Hard drive – what is it and what functions does it perform?

We often use electronic devices with no idea how they work. This is a wrong approach, because knowing the structure and functioning of the whole, we are able to fix some failures on our own, because they are not the most serious. The same is true for the computer. So, the hard disk  it is a device that is used to collect user data. These include movies, photos, animations, games, programs and the operating system. It also allows you to save and read all types of electronic files in a non-volatile way, which means that without our intervention, the data will in no way “disappear” by itself. Modern hard drives are characterized by enormous capacity, thanks to which we are able to have many files we need, without having to delete them. With the advancement of technology, the speed of writing and reading data has also increased significantly 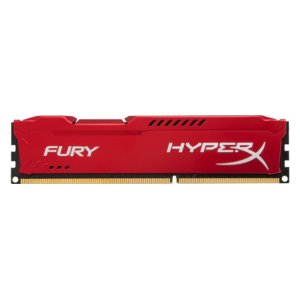 SSD hard drive, what is it characterized by?

Recently, SSDs have become more and more popular. Why are they becoming so desired by users? First of all, thanks to them, our desktop or laptop works much faster than it would be in the case of older HDD drives. In addition, they do not make any sounds, they are extremely quiet and, what is important, thanks to them the computer uses much less energy. SSD drives are also distinguished by their design, as they have no moving parts. You were not convinced by the previous arguments? It is also worth paying attention to one more important element. We can install our operating system on it, thanks to which the computer will run much faster than before. In addition, their availability and the number of copies today is so large that every potential user will find it,

As a rule, there are 4 types of SSDs. The first is the PCI-Express SSD. It is characterized by the highest efficiency among all others, unfortunately, the price of this device is also the highest. The speed of data exchange depends on the speed of the PCI-E slot, which also allows you to install expansion cards on the motherboard. Another type of SSD is the mSata SSD (Mini-Sata). They are small in size, therefore they are used in devices such as notebook and laptop. The third type is a 2.5 ″ SSD. It cannot be denied that at the moment they are most desired by people who use computers. They are light, small in size, adequately fast – they meet all the requirements of a good data carrier. The most frequently chosen drives are SSDs with a capacity of 500 gigabytes, which allows both the installation of the operating system and the storage of all necessary data. It is also worth mentioning about external drives, thanks to which we are able to effectively expand the memory of our computer.

SSD vs HDD – advantages and disadvantages.